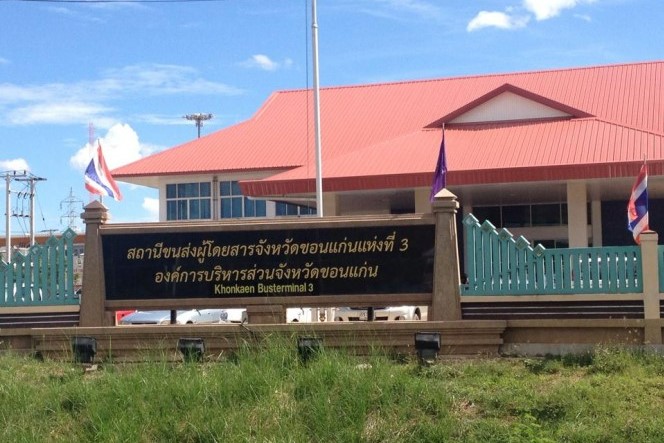 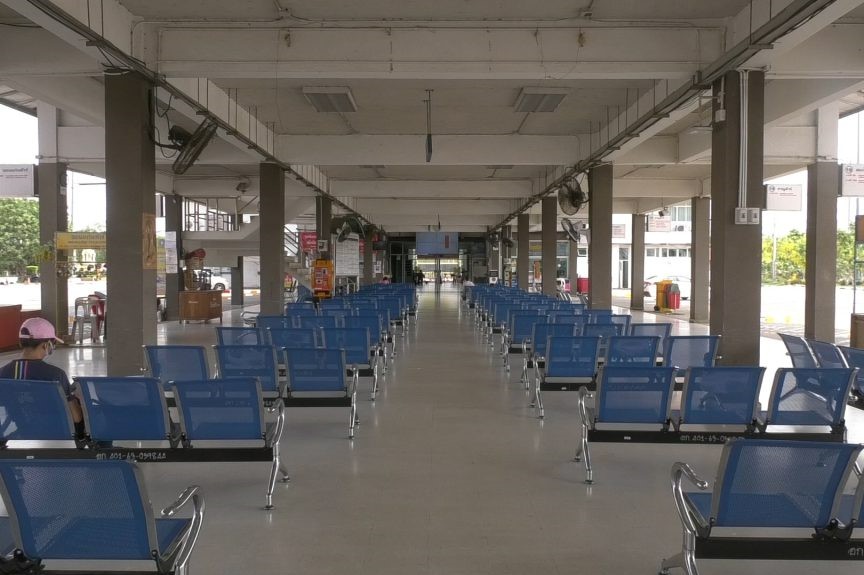 Khon Kaen is one of the four major cities of Isan, Thailand; and is also known as the “big four of Isan”. Historically, Khon Kaen is quite a new town, established a little over two centuries ago during the reign of King Rama I.  Khon Kaen has been one of the fastest-growing areas in Thailand. The Thai government nominated Khon Kaen as the export center for trade throughout the Indo-China Region and both Laos and Vietnam have consulates in Khon Kaen to process visa applications. Khon Kaen also contains the largest university in the northeast, Khon Kaen University, a major centre of education and technology. A popular way to travel to Khon Kaen is by bus because train and flight tickets are more expensive. Taking the bus to Khon Kaen is more comfortable and the price is more affordable.

There are three bus terminals in Khon Kaen:

HOW TO GET KHON KAEN BUS TERMINAL

Passengers can take a Tuk Tuk or taxi to get to Khon Kaen Provincial Transport Station. All the long distance buses depart from here, and there are also minivans that will go to nearer destinations.The cheapest and most comfortable way to travel between Khon Kaen Bus Terminal and Khon Kaen City Centre is by meter taxi. On the meter the journey will cost you 80 to 90 THB depending on your precise destination and the amount of traffic.

Khon Kaen Bus Terminal 3 has A Family Mart convenience store on site, and 7-Eleven convenience store on the road opposite the entrance to the bus station. Plenty of covered open air seating near the bus platforms and large food court inside of the passengers terminals.