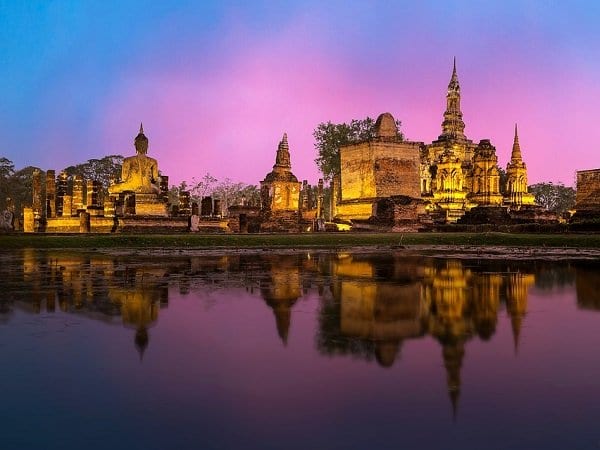 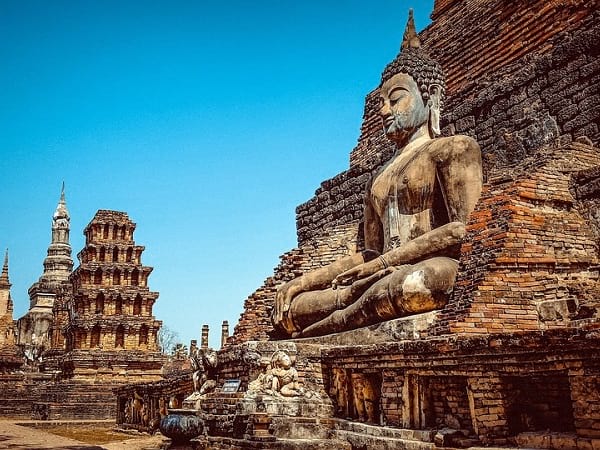 Pick-up and Drop-off Points for Bus in Sukhothai

Although there are several drop-off spots in Sukhothai, most express buses will make pick-ups and drop offs at these locations:

You can read “The Ultimate Guide to Sukhothai Bus Terminal” for more information.

Book your ticket for Bus to Sukhothai today!