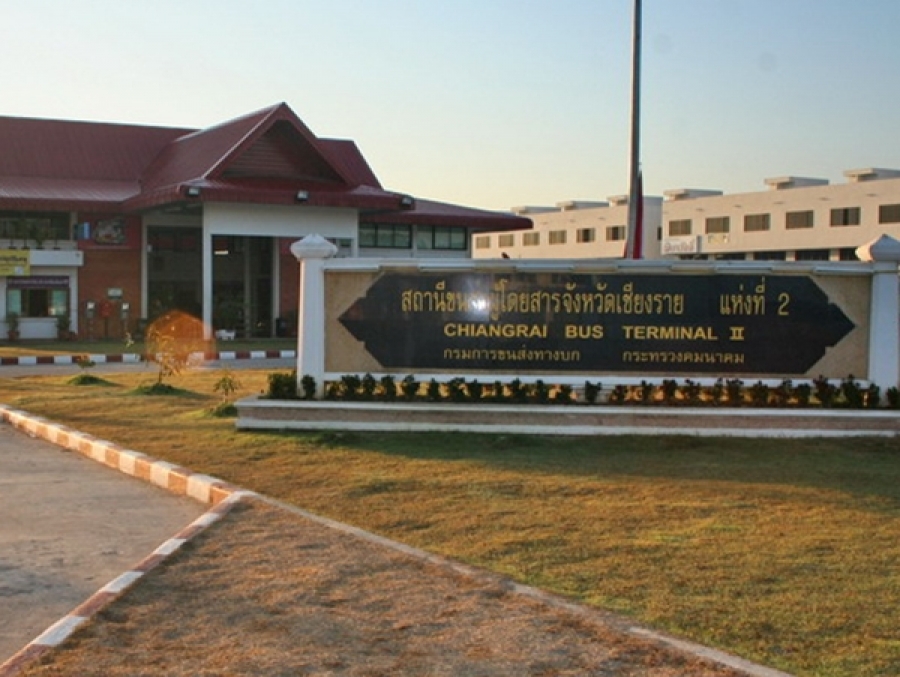 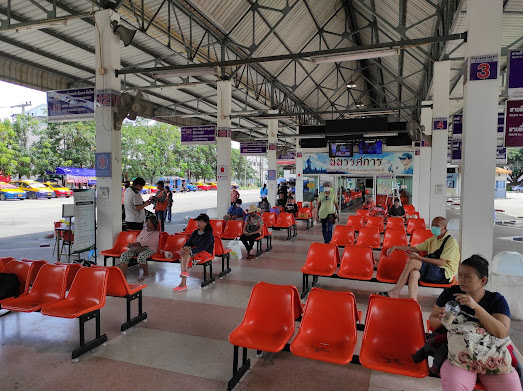 Chiang Rai is regarded as the northernmost “Large City” in Thailand. The province offers many interesting cultural attractions such as Wat Rong Khun, designed and built by Ajarn Chalermchai Kositpipat, stands out with exquisite white architecture, as well as Mingmuang Temple which is the oldest temple in Chiang Rai.

GreenBus is the most popular bus operator serving buses from Chiang Rai to Chiang Mai with three choices of coach type: A-Class, X-Class and V-Class. GreenBus Thailand offers more than 35 daily departures from Chiang Rai to Chiang Mai. All the buses deployed by GreenBus Thailand are fully equipped with air-conditioner, spacious reclining seat, adequate legroom space and built-in toilet in the bus to allow passengers having pleasant and comfortable bus travel experience.

There is a songthaew (Blue minibus) connecting the two bus terminals. It costs 15 baht per person and takes every 15 minutes. Some drivers ask you to pay more if there are fewer than 10 passengers, despite what the official price list posted inside the songthaew says. You can just wait for the next one and pay 15 baht.

However, said service only operates until 5 p.m. and thereafter, tuk tuk, motorcycle taxi is cost 50 Baht and taxicab exist for the trip back into town. Both bus stations have plenty of tuk-tuk and songthaew outside, as well as a few metered taxis at Chiang Rai Bus Terminal 2.