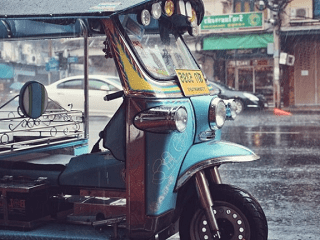 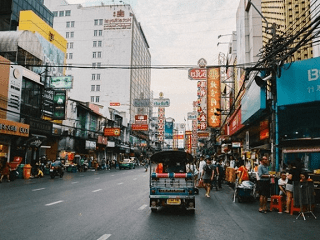 Khon Kaen is one of the four major cities of Isan, Thailand; and is also known as the “big four of Isan”. Historically, Khon Kaen is quite a new town, established a little over two centuries ago during the reign of King Rama I. A popular way to travel to Khon Kaen is by bus because train and flight tickets are more expensive. Taking bus to Khon Kaen is more comfortable and the price is more affordable. Now, it is even more convenient to book the bus tickets at BusOnlineTicket.co.th with instant confirmation.

Although there are several drop-off spots in Khon Kaen, most express buses will make pick-ups and drop-offs at these locations:

There are three bus terminals in Khon Kaen:

Book your ticket for Bus to Khon Kaen today!