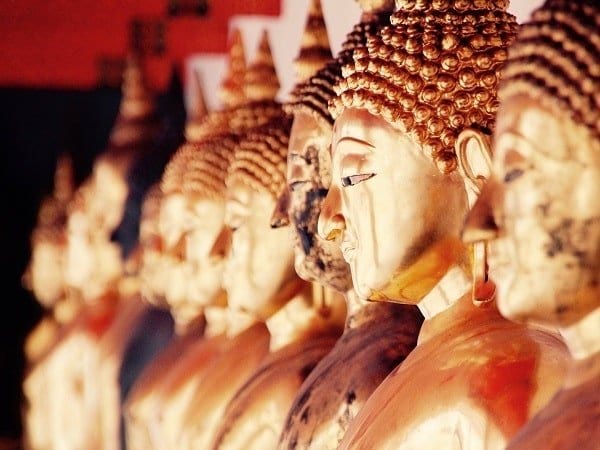 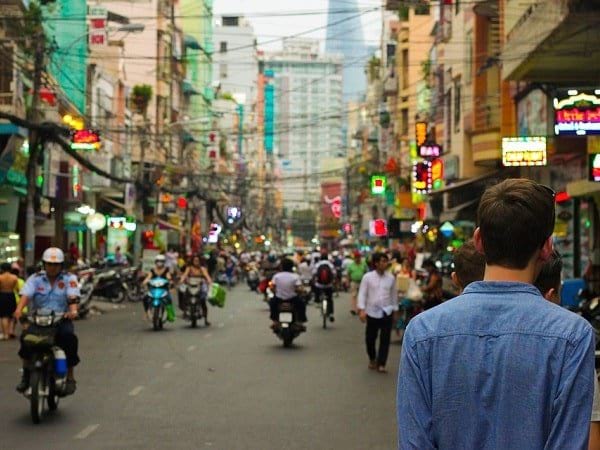 Hat Yai is a town in southern Thailand near the border to Malaysia; largest town in Songhkla Pronvince. The best time to visit Hat Yai is between the month of November and February because the temperature is not extremely high. To get or matching your transportation options to Hat Yai is easy. A popular way to travel to Hat Yai is by bus because the air conditioned berth type train ticket is more expensive. Taking bus to Hat Yai is more comfortable and the price is more affordable. Now it is more convenient to book the bus tickets at BusOnlineTicket.co.th with instant confirmation.

Although there are several drop-off spots in Hat Yai, most express buses will make pick ups and drop offs at these locations:

Hat Yai has two bus terminals and both in the city centre but most of the express bus to Hat Yai will make drop off at Hat Yai Bus Terminal which is the larger bus terminal located in neighbourhood of Kho Hong. The terminal connects Hat Yai to Bangkok, Koh Lipe, Padang Besar, Phuket and also the starting point and transit for all the international bus that connect Thailand to Malaysia and Singapore. The other bus terminal is smaller than the first bus station which is the Hat Yai Minivan Station, located in Hat Yai Nai and close to the supermarket Tesco Lotus.

Hat Yai is also known as Khok Sa-Met Choon, which is the original name of Hat Yai. It is a unique place that is well known as a travel hub, a medical center and a shopping haven in Thailand. There are several places to visit in Hat Yai, Thailand:

Book your ticket for Bus to Hat Yai today!