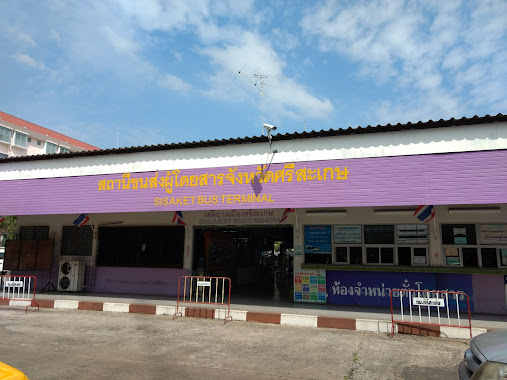 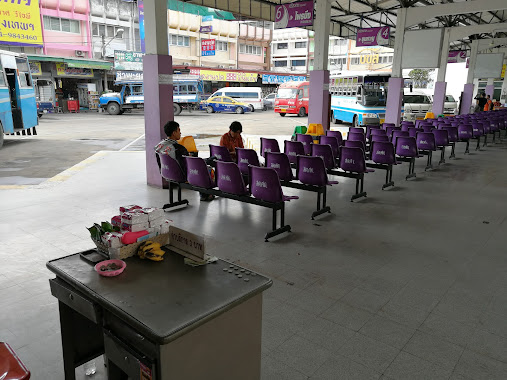 Sisaket is a Northeastern Province along the Cambodian border. Sisaket is most known for the temples and ruins, such as the bottle temple in the south of the province with plenty of Khmer Ruins. Sisaket is an interesting destination to visit. It is also the gateway to visit the world famous Preah Vihear ruins, a cliff-top Khmer sanctuary most of which is just across the border in Cambodia. However, it can be visited without requiring a Cambodian visa. The province grows a wide variety of fruits, such as rambutan and durian.

HOW TO GET SISAKET BUS TERMINAL

Sisaket is a fairly compact city that’s conducive to walking. There are also plenty of old-fashioned pedal-powered samlors, motorbike taxis and a few regular meter taxis. Songthaew in Rayong is an orange truck, you can find Songthaew around the city.

At Sisaket Bus Terminal has a 888 Mart convenience store on site. The sitting area is open-air and very comfortable because the place is spacious and Free toilet. Some of Thai food restaurants selling noodles and pre-cooked dishes outside the bus station.