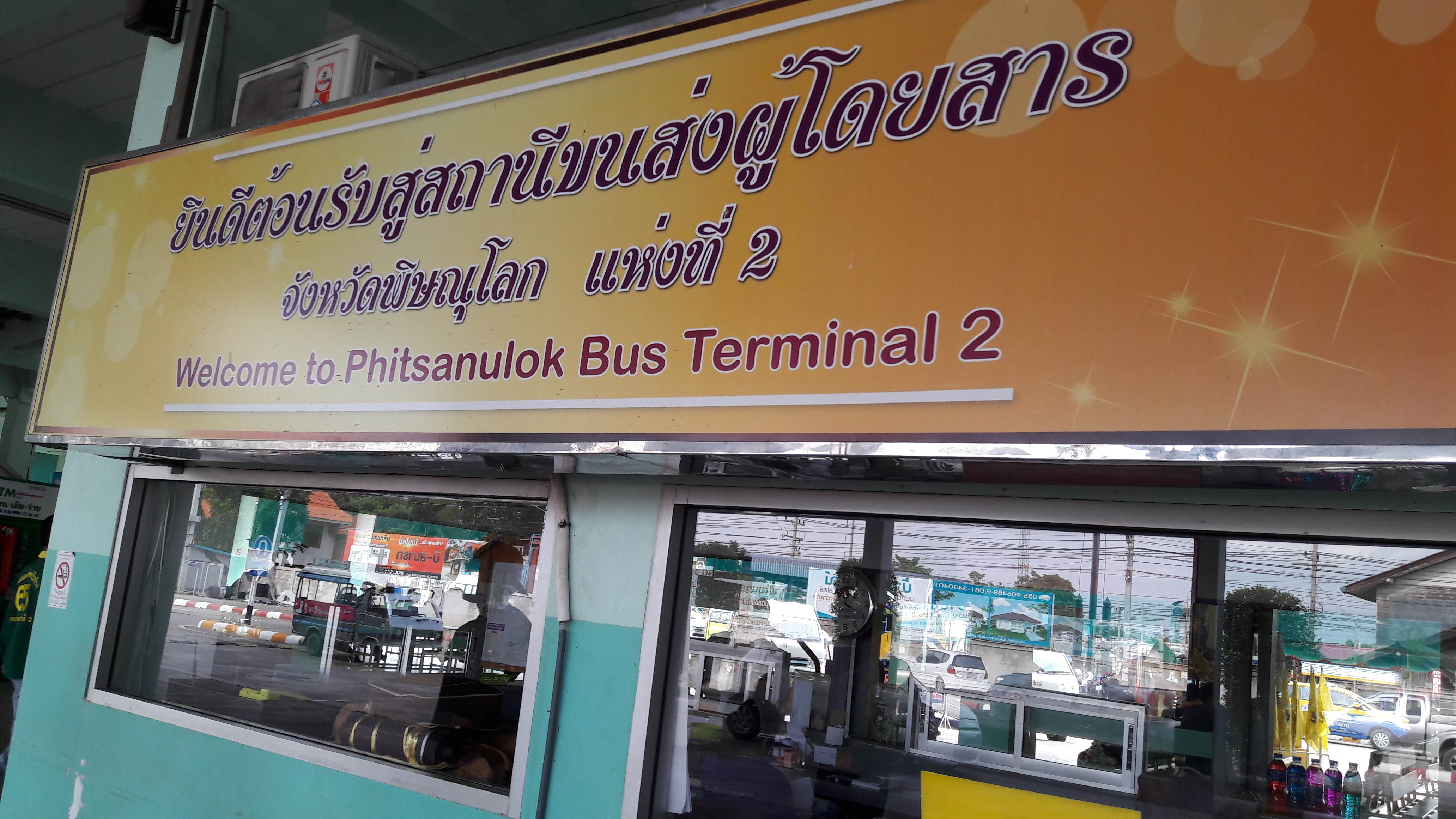 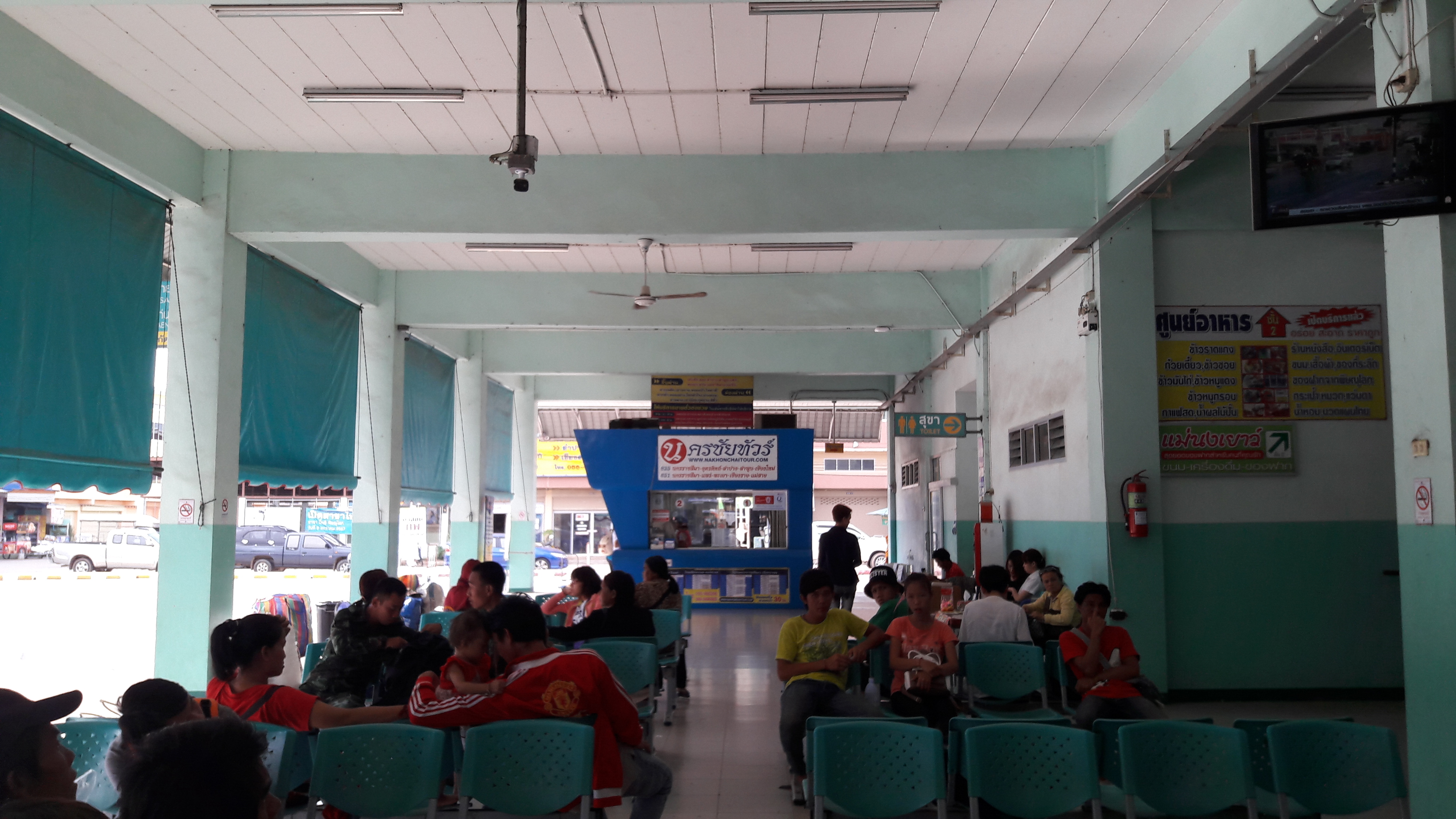 Besides that, you can find a pick-up truck taxi (Songthaew) and taxi in Phitsanulok Bus Terminal 2, which can bring you to the next destination.

GETTING TO PHITSANULOK BUS TERMINAL 2

They can also sit on the provided chairs. In the center of the sitting area, you will notice a set of yellow seats. These seats are reserved specially for Thai Buddhist monks and nuns.