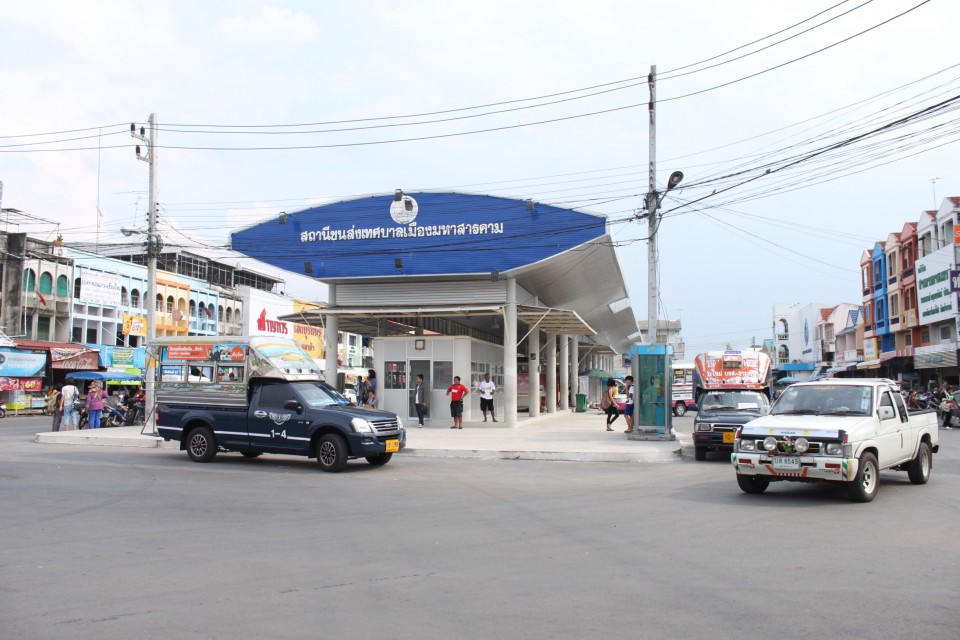 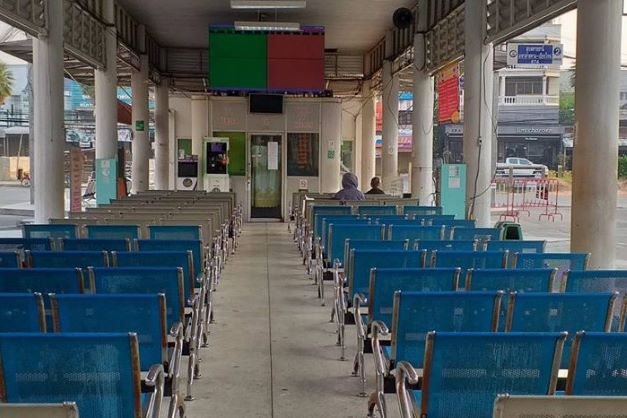 Maha Sarakham is actually the Buddhist center of Isaan, as many Buddhist archaeological artifacts are found here, which include relics of Lord Buddha in Na Dun district. Maha Sarakham’s central location is a convenient base from which travelers can explore Thailand’s neighboring countries, which are Laos, Cambodia, and Vietnam. Directly east is Friendship Bridge Two, spanning the Mekong River at Mukdahan, where one can cross a narrow section of Laos and be in Hue, Vietnam by the end of the day. One can also travel south to Si Saket where it is now easy to cross the border to Cambodia, relatively close to Siem Reap. Four hours north, at Nong Khai, one can cross the original Friendship Bridge into Laos, from which point is only 22 km to the capital city of Vientiane.

HOW TO GET MAHA SARAKHAM BUS TERMINAL

Maha Sarakham Bus Terminal is the main bus station in Maha Sarakham Province. Upon arrival, you can take Songthaew, Tuk Tuk, Taxi to get to your next destination. Songthaew price is 8 baht, Taxi and Tuk Tuk price depends on distance.

Maha Sarakham Bus Terminal has many restaurants, street food, minimarts, coffee shops around the area. Toilets at the back of the station, charge for 3 baht. The sitting area is open-air and very comfortable. Inside Maha Sarakham Bus Terminal there are many many ticket counters for different companies. The companies may do the same route at different times and with different types of vehicles. Some of these can be booked in advance on our website www.busonlineticket.co.th.