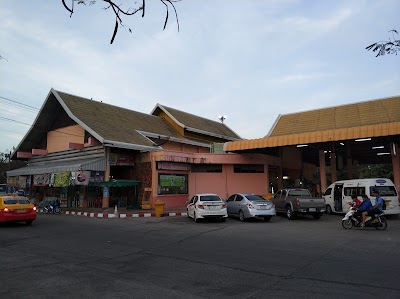 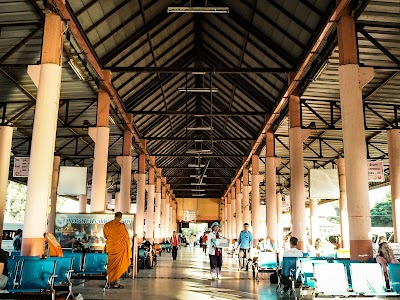 Ubon Ratchathani is one of the four major cities of Isan, also known as the “big four of Isan.” The city is located 615 km away from Bangkok. Ubon Ratchathani has many interesting and beautiful places to visit such as Pha Taem National Park, which is famous for its prehistoric rock paintings, Sam Pan Boak or the Grand Canyon of Thailand, Huai Sai Yai waterfall, one of the most beautiful waterfalls of Northeastern Thailand, Kaeng Saphuee Public park, Wat Tham Khuha Sawan, and Wat Phrathat Nong Bua.

There are no traditional taxis in Ubon Ratchathani, mostly local people use public transportation such as Sam Lor (3 Wheel),Motorcycle Taxi, Tuk Tuk and Songthaew (Mini-Bus or Baht Bus).

Sam Lor (3 Wheel) : Tricycles with a passenger compartment big enough for two people. You will find Sam Lors mainly in the downtown area of Ubon Ratchathani.

Motorcycle Taxi : The quickest way to get around if you are going somewhere alone. You will find motorcycle taxis assembled in groups around high traffic areas such as shopping and entertainment centers. They can be identified by the colored vests they are wearing and the yellow license plates with black lettering. The different colors show the company they work for yellow, orange, green, blue etc.

Tuk Tuk : You can find tuk tuks in the city or flag them down if you see one empty passenter.

Songthaew (Mini-Bus or Baht Bus) : There are nine routes, of which many overlap on the main road. Each route has a unique number to identify it. The cost per person per ride is 10 Baht. It is the same whether you go 1 kilometer or 10 kilometers. You can go from start to finish for the one price.

In the Ubon Ratchathani Bus Terminal, you can find several bus ticket counters. Toilet is available in the building and at the platform area. Other facilities available are ATM machines, shops, restaurants, coffee bars and convenience stores.