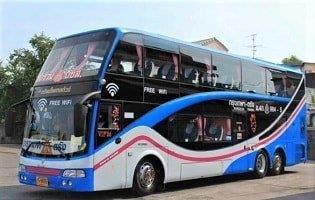 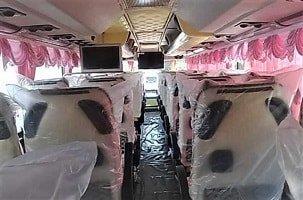 Routes available for Sap Phaisan Tour are as follow: