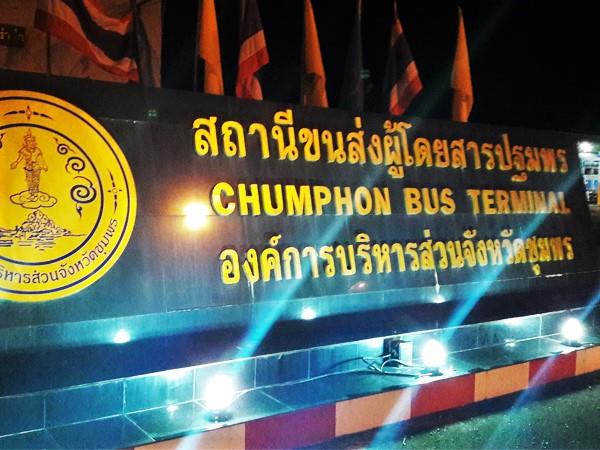 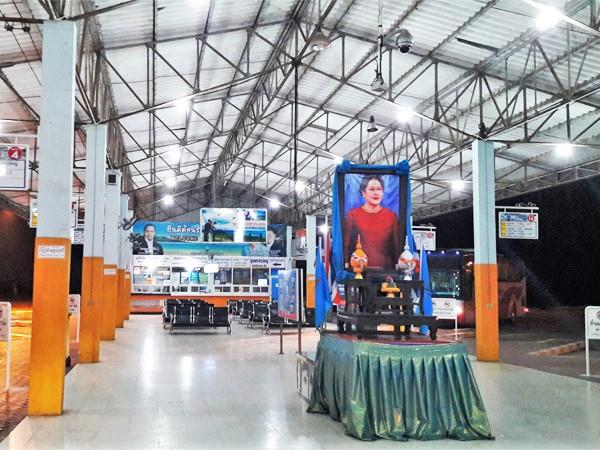 Chumphon Province is located in the Southern Thailand. The natural beauty in Chumphon invites many tourists to visit Chumphon. Tourists are attracted to spent their holidays at Chumphon as there are numerous National Parks and tropical islands. Chumphon have caves, waterfalls and coral reefs. Therefore, tourist can do so many exciting activities there.

For transportation service in Chumphon Bus Terminal, BusOnlineTicket.co.th is a popular online ticketing portal that is very secured and user friendly. BusOnlineTicket.co.th provides ticket for bus route from Chumphon to Bangkok and Bangkok to Chumphon. Both trips use the same bus operator which is Sunwannatee Tour. For trip from Chumphon to Bangkok, they provide many departures from 7.50 am to 10 pm. While, for trip from Bangkok to Chumphon, they provide departures from 9 am to 10 pm.

The schedules for both trips start at early 7.50 am and the last departure will depart at 10 pm. The bus fare for trip from Chumphon to Bangkok is THB 328 to THB 608 while Bangkok to Chumphon trip bus fare is THB 328. The bus fare depends on the selected departure time. Duration required for both trips takes about 6.5 until 7.0 hours. You can check the schedule, bus fare and bus operator from Chumphon to Bangkok and Bangkok to Chumphon through our official website, BusOnlineTicket.co.th.

Besides that, you can find the taxi and public bus in Chumphon Bus Terminal, which can bring you to the next destination.

GETTING TO CHUMPHON BUS TERMINAL

For more information and pictures, read our guide in Chumphon Bus Terminal page.